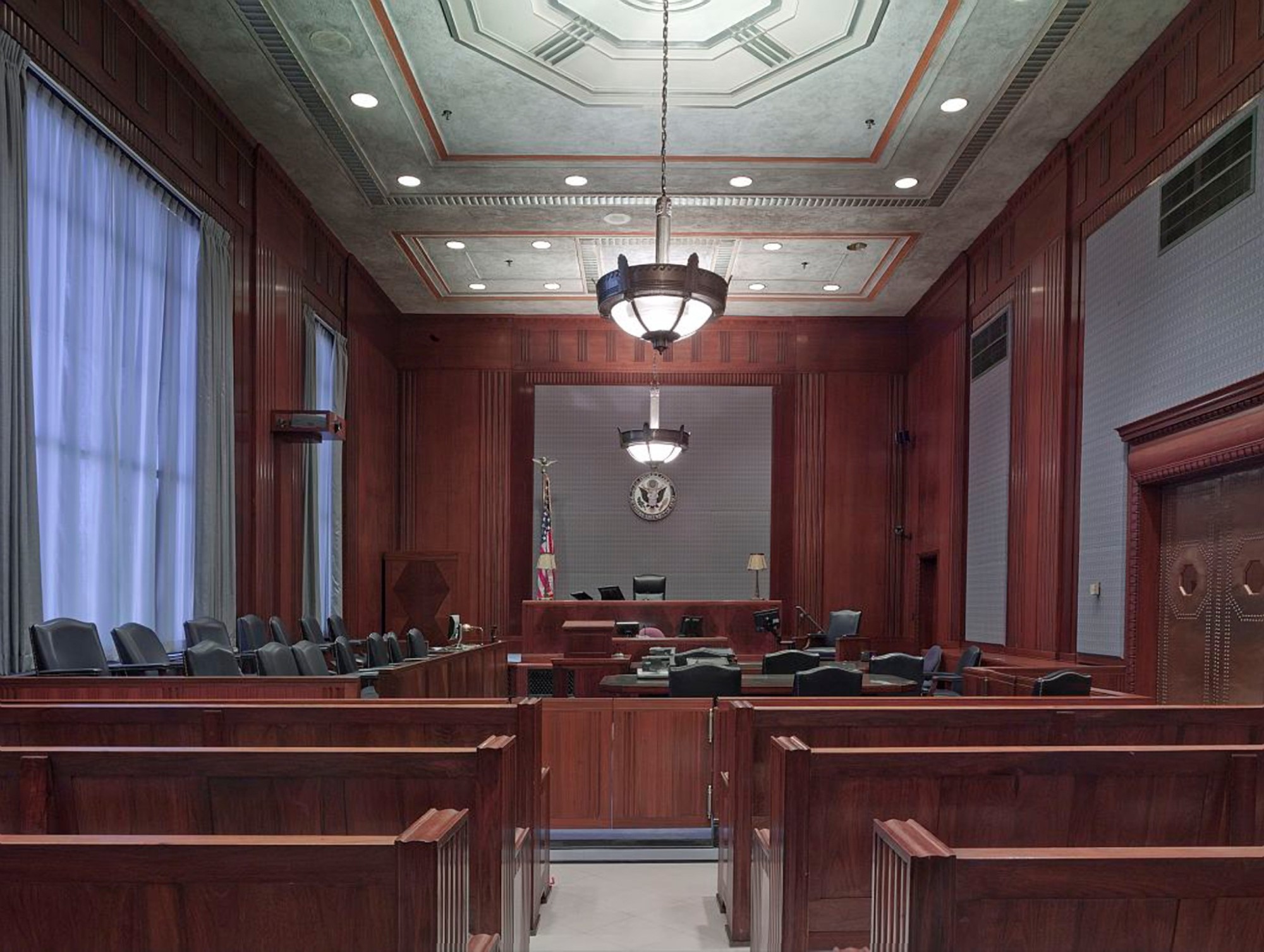 Whether you've worked for months or years gathering evidence, it's all in preparation for one pivotal moment: the trial.

But if you're not preparing for court correctly, all that evidence could go to waste.

Preparing your exhibits for court is an essential part of preparing for a trial. Proper preparation doesn't just make a better impression on the judge and jury--it also helps to ensure admissibility of evidence to support your case.

Here's what you need to know to prepare exhibits for court.

Know Your Categories of Evidence

Before you label your exhibits or admit a single exhibit to court, you have to know how that exhibit will be used in the trial. For that, it helps to know the categories of evidence and what each type of evidence can achieve.

There are four general types of evidence:

Real evidence is anything tangible, such as a weapon or object. Usually, this object is directly involved in the case. A murder weapon is a classic example of real evidence--it's material, competent, and relevant.

Testimonial evidence is the evidence that gets the most attention on procedurals. This is the most basic type of evidence because it doesn't have prerequisites for admissibility, so long as the individual is deemed competent by the court for their words to be taken into account.

For example, if you plan on showing video evidence in an exhibit, you'll need a monitor to show it to the jury. Will your courtroom be technologically advanced enough to effectively display the exhibit?

Alternately, if your exhibit includes a large piece of evidence, you have to think about how you'll transport it to court and whether the courtroom is big enough to adequately display the evidence.

With that in mind, you're ready to organize your exhibits.

Keeping your case and the types of evidence in mind, start sorting through the available evidence. Not every piece of evidence uncovered in discovery will be useful in a trial, even if it is actually relevant to the case. Think about what evidence is most useful in presenting a strong, cohesive case.

Think about how you will establish the authenticity of each exhibit. Some evidence is self-authenticating, like sealed and signed domestic documents, but most evidence is not. Think about any logistical problems that may arise, including objections from the other side.

Once you have your evidence, you can arrange exhibits, copy them, and label them.

You should have at least three copies of each exhibit. The original will be offered into evidence, which means you'll also need a copy for your attorney and copies for each member of the opposing counsel. Keep copies attached to the original for easy distribution once an exhibit is accepted into court.

Every exhibit should be labeled with exhibit stickers so that a court reporter doesn't need to do this at trial. Generally, exhibits are labeled in alphabetical or numerical order to provide clear guideposts for the progression of exhibits.

From there, it's time to make a list (several lists, actually) and check them twice.

Most courts have a form you must use to list the exhibits you plan to use at a trial. Fortunately, if you tend to work in the same court system, you're probably already accustomed to the form and procedures of that court.

You can get a copy of the form from the court website, or the clerk of court can provide it for you.

Regardless, you should have a complete exhibit index, including the author or source for each exhibit, the date, the type of exhibit, and a short description of each exhibit for easy identification.

Once that's done, you're ready to file your exhibits.

Some types of lawsuits require specific exhibits to be filed with specific court documents or the lawsuit itself could be thrown out. A divorce petition, for example, should include worksheets for property division or schedules for child support.

This step isn't technically part of the required process, but your attorneys will be grateful for it.

While you prepare documents and exhibits, take the time to develop a cheat sheet for your attorneys. List, in order, each of the issues your attorney will address in court, along with the exhibits and evidence they'll need to support each argument with the appropriate exhibit number and relevant documents.

To be clear, these cheat sheets do not replace your master index. However, they can help you keep the momentum going and quickly pull each exhibit in anticipation of your attorney's needs.

Are You Preparing for Court?

If you're preparing for court, having the right supplies is essential to a successful case. That's where we can help.

We offer a wide array of supplies for paralegals, lawyers, and others involved in the legal process, all at a better price than big box stores. That's because, unlike most of our competitors, we pack and ship our own orders, which means that you get better packing and shipping for a better price.

Don't let your trial be slowed down by your supplies. Check out our available products today.